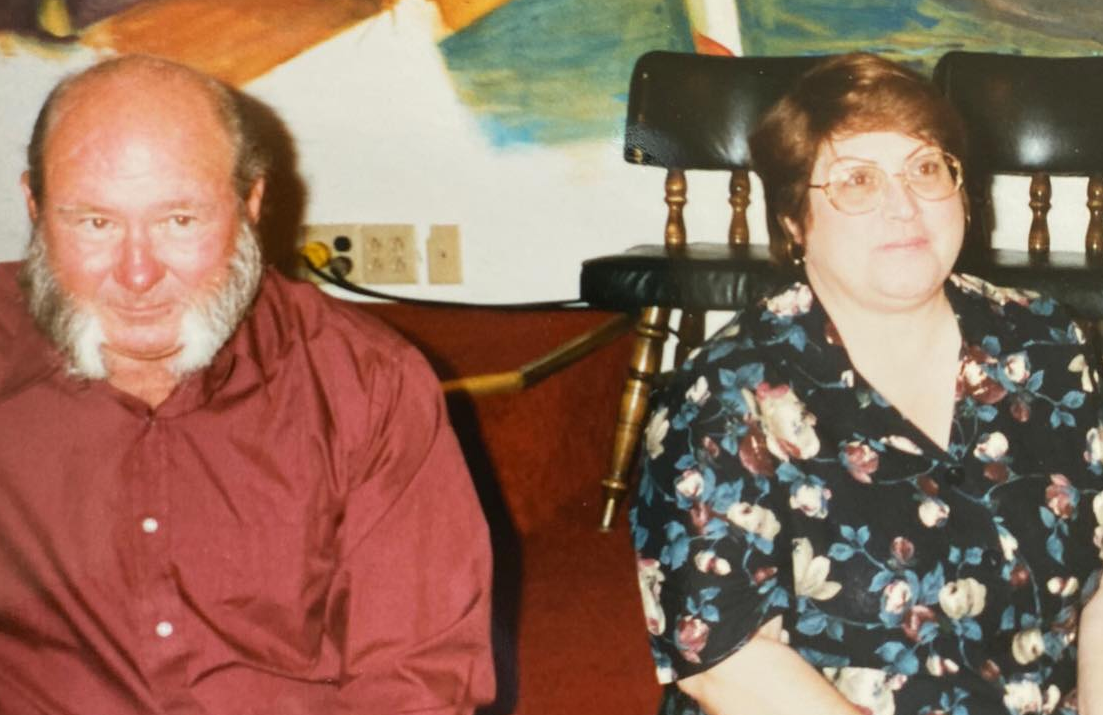 January is a snowy month with numerous power outages sweeping across the city of Colfax.  The month also signifies the beginning of the Spring semester at Sierra College and my entire being overflowing with excitement and a hint of dread.  It’s been months since I’ve gone to school, having taken a break due to the ongoing pandemic, and want to reunite with the person I fell in love with.

Even before class started, my mind raced with ideas I wanted to write about: romance, video games. I even had a working title, Digital Love.

END_OF_DOCUMENT_TOKEN_TO_BE_REPLACED 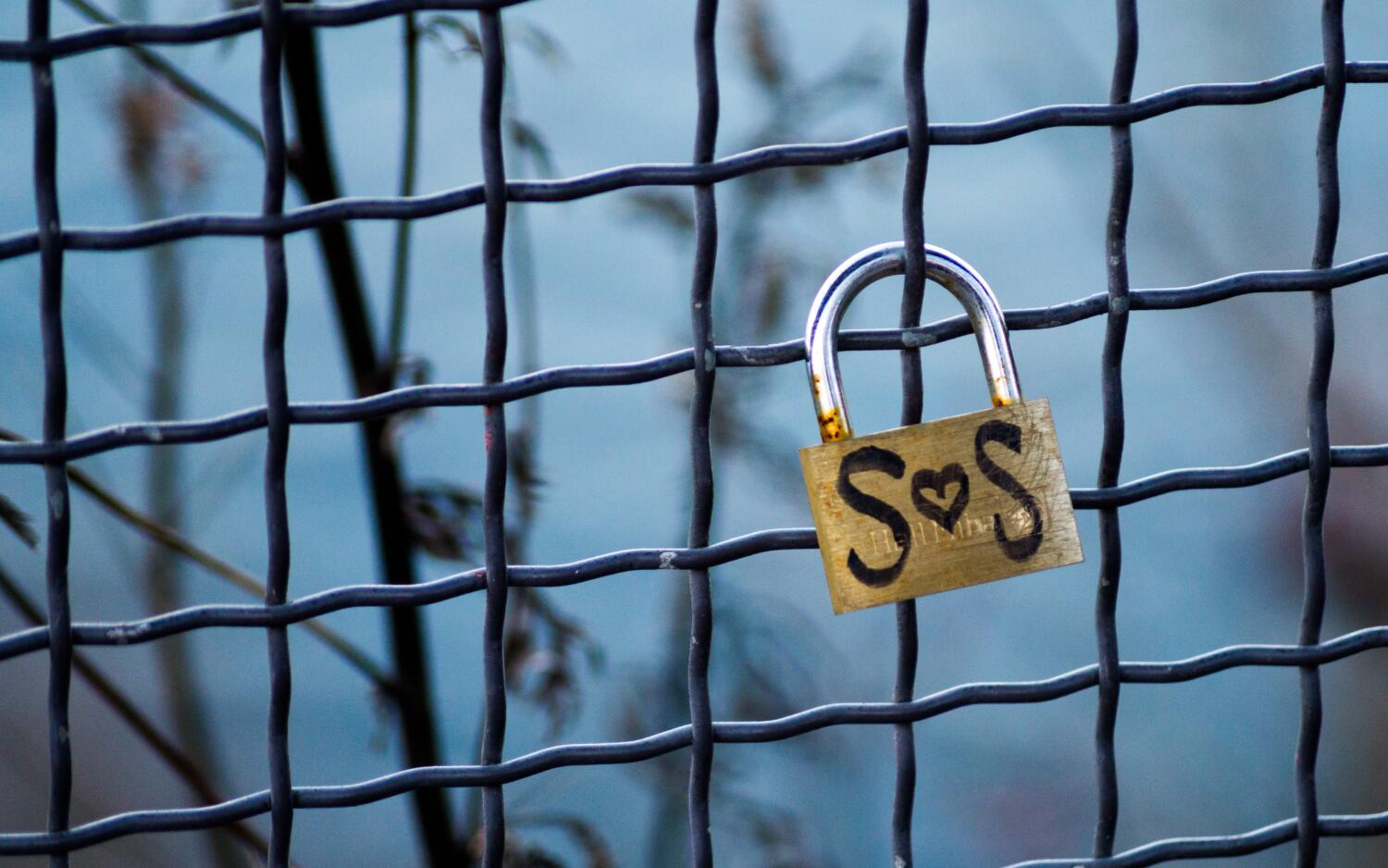