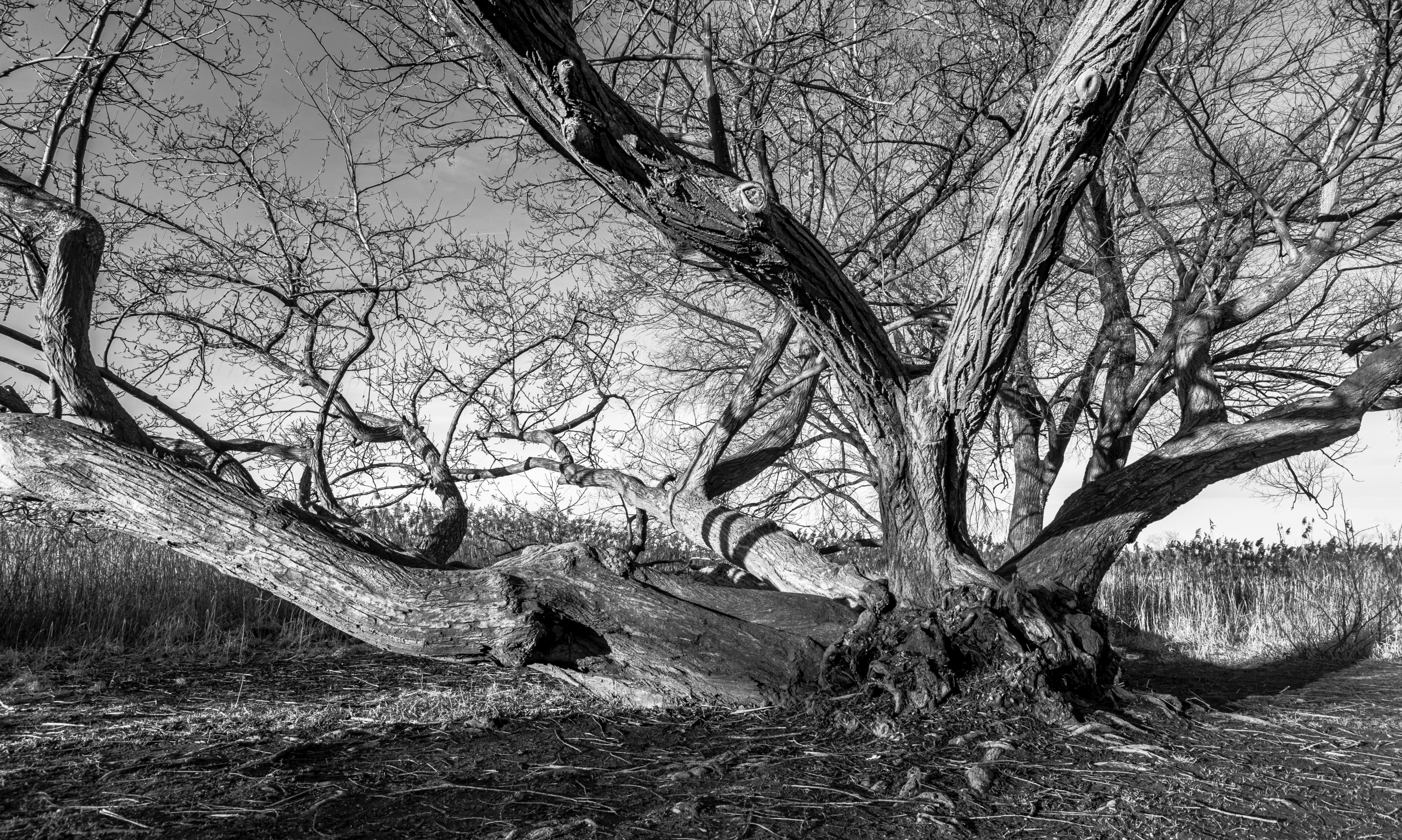 I was born in Redding, California. Redding is a small town. It’s the kind of small town that even if it grows, it maintains that small town feel. I always thought of Redding as being small of mind as well. There is not a lot of diversity in Redding, and there is still a lot of racism. There is also a lot of poverty. Though I didn’t live there long, my grandparents have always been in Redding, and I’ve seen them like a beacon of light in the small town.

I recently interviewed my grandmother, and I learned our past extends much further than this small town. I learned the reason my family has always seemed like a light, or a safe place in spite of the rough surroundings. I learned my family has a place in history I never imagined.

Speaking with my grandmother about our history was an experience. She shared how her parents met in Oklahoma before moving with her father’s parents to California. Her parents’ families were both farmers, mostly immigrated from Europe. She said, “When they were on the farm, working life was hard, and they worked hard.” She explained:

They left Oklahoma to come to California for a better life. Always wanted better for the kids than they had it.

She told me she was born while her father was away fighting in the Korean War. My grandmother was born in 1944, and it took some investigating before I realized the inconstancy. The Korean War did not begin until 1950. I conferred with other relatives and found my great-grandfather’s obituary to confirm that he served in World War II.

While my great-grandfather was serving, his mother, Cora, was hired on at a naval shipyard in Richmond California. Her full name was Cora Juanita “Dollie” Trash. She was qualified to read blue prints and helped with the designs of the USS Beltrami, a naval cargo ship of the Alamosa class.

According to the American Association of State Highway and Transportation Officials, “Dollie… made history in 1942 when she became the first certified female shipfitter in the United States.” During this time, she was even named the sponsor of the ship. I was shocked that I never knew these things about my family. Not only was my great-grandfather a World War II veteran, his mother helped build the ship that was part of the Okinawa Campaign during the same war.

My grandmother also shared with me the values that have been passed down in my family. I always remember music at family gatherings, but it was fun to hear that her childhood was filled with music as well. My grandmother spoke of fun, love, patience, and music whenever the family was gathered. She said that she didn’t remember any family fights growing up. Our family had strong Christian values, and many of the family members were active in the church.

My grandmother has always been a volunteer and organizer at her local church. She’s always had a heart for the homeless in her community and has organized many events and drives to provide for the less fortunate. She always sought to provide for more than just her immediate family.

My mother and grandmother both dealt with abuse in their relationships, and my great-grandmothers both lost their husbands young. My grandmother said her mom used to tell her to, ‘learn to bend with the wind and not let it break you.’

This phrase has certainly been impactful in my family throughout the generations. Even looking across my family tree to my aunts and cousins, this value shows it has been lived by and likely will continue to be passed down to the generations to come.

After our interview was over, I was inspired to do some additional research into the ship my great-great-grandmother sponsored and the campaign it was involved in. My grandmother sent me a picture of the original lithograph she has of the ship.

I immediately asked if I would be able to have this treasure when she was ready to part with it. I was also able to track that this ship, once underway on January 21, 1945, eventually passed through Pearl Harbor on March 1st, and arrived in San Pedro Bay, Leyte on May 25th. The ship was then sent to Ulithi, a small island between Guam and the Philippines, on July 21st, 1945, where it remained on reserve until the end of the war.

I was beginning to get a picture of how far our past extends outside the small town of Redding. I have been inspired to follow a few other trails my grandmother has laid for me and see where they lead. Now that I have all this information on my past, trying to decide how much a person is influenced by their past is proving challenging.

I’ve always thought of my personal past as painful and have sought to hold tight to my individual identity. Now, I can see that I have more to my story than the struggles of my life.

I come from a long line of strong women who have influenced the world. I also see that some of the men of my past were good and worth knowing. After speaking with my grandmother about our family’s past, it became more apparent the things that echo from generation to generation. It is also easier to see where traditions have deteriorated or evolved with time.