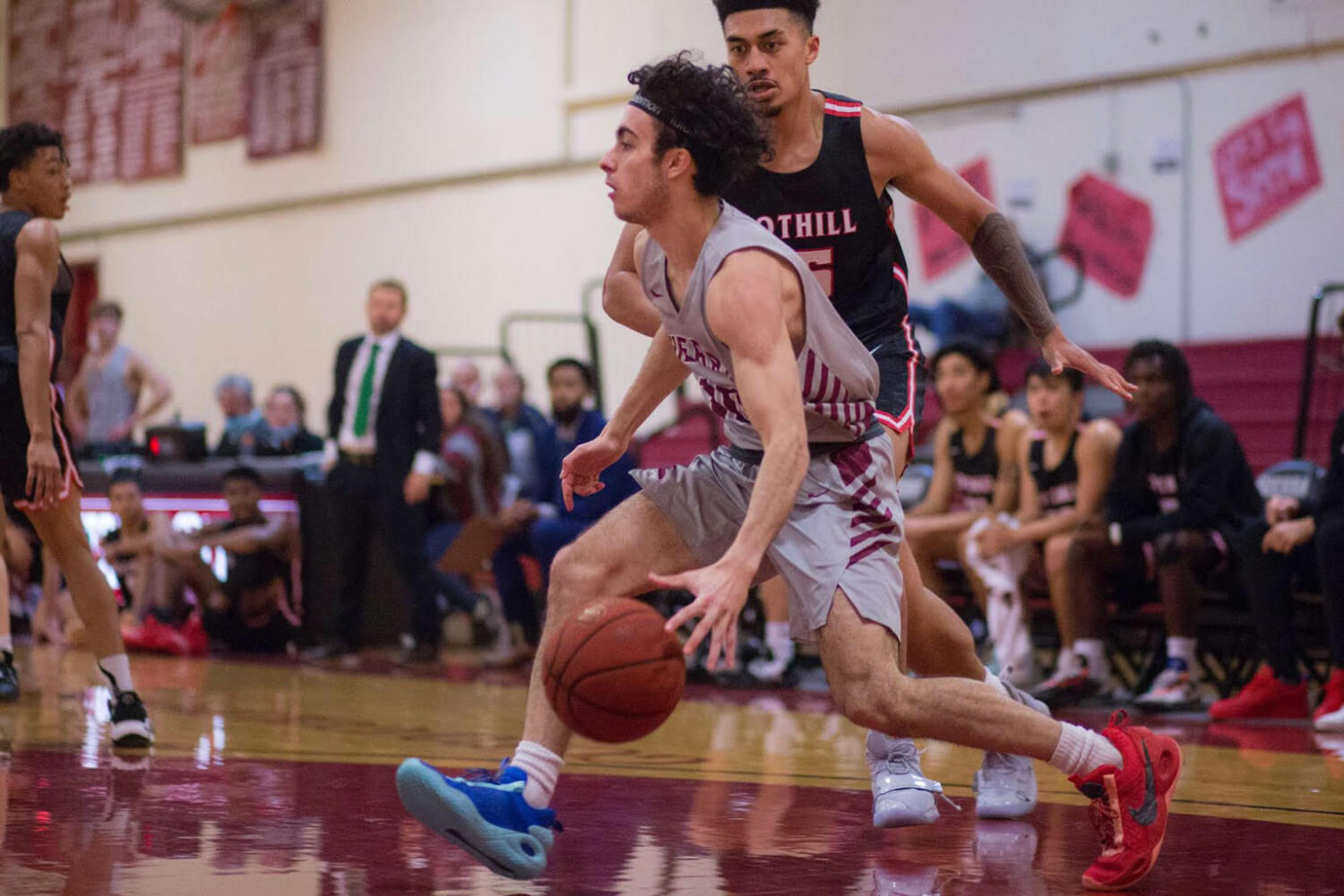 The year 2020 was an intense, wild, and upsetting year for athletes and the local basketball community was hit hard. The remainder of the 2019-2020 basketball season was canceled- meaning the championship of the California Junior Colleges and California high school championships were gone. The local community was shocked and felt that all the hard work that we had put in was wasted.

Most athletes thought that there could be a chance the season would continue, making us more motivated than ever.  Unfortunately, the pandemic wasn’t going anywhere. Despite the circumstances, some players were able to learn new skills and interests off of the court that they did not know they had.

Sink or Swish- Did the Drive Survive?

An article from Cambridge University stated, “The pandemic has negatively impacted athletes’ mental wellbeing due to decreased physical activities, limited resources, fears, and delays or cancellations of the sporting event. The negative psychological impact on athletes is due to self-isolation”.

Having something you love taken away from you for over a year can be extremely painful. Players went from daily practice and socializing with friends to a full lockdown. The shutdown of basketball led to 28% of kids losing interest in the sport.

For me personally, the shutdown taught me that there is a whole different life outside of the sport and I enjoyed my new routine. When I came back to basketball, it was not the same.

I played at Rocklin High School, intending to graduate in 2020 and go to Sierra College for the next season to compete. When my season got canceled, I was devastated. A whole year went by of not playing basketball- I had been in the sport since I was five years old, so this was a brand new experience.

Once basketball was able to start again for the 2021-2022 season, it felt different than before. I went from playing in packed gyms to not having any fans, having to practice outside, and playing with teammates again for the first time in over a year. The transition was overwhelming and stressful.

I wanted to know how others felt playing basketball after being away for a year. So I reached out to other junior college basketball players: Dane Johnson, Darrius Kendall, and Greg Nash, and interviewed all three.

Darrius Kendall of Yuba College talked about how it felt great to be back, but it was a little unusual at first. He said he did not realize how much he missed it until he was back playing.

“It made me realize how much I missed it when I finally got to play again. Took me a while to get back in a rhythm but once I found it, it was like I never left. I felt so much joy in my body,”

Dane Johnson of Folsom Lake College was also happy to be back playing after a year but he was upset that there were no fans. He talked about how it was hard to stay motivated and said,

“It was just tough to keep the motivation and the drive to keep wanting to play basketball when it felt like it was so far away.”

Kendall and Johnson both graduated high school in 2020 and had no college experience yet- but Greg Nash at Sierra College had a year under his belt and went to Sierra during the 2019-2020 season. Nash was happy to be back. To him, it felt like he had some unfinished business to take care of. He couldn’t wait to play again for his sophomore year, but had to wait a whole year to return- a year spent trying to get better.

Nash also talked about the other interests besides basketball he developed during his year off. “I really got into lifting, biking, and playing Pokemon Go during that time. I still do all those things, but occasionally,” Nash said. Once the season started back up, he did not have as much time to enjoy his newfound hobbies.

With basketball being gone for a year many people quit, moved on, or got into trouble. Kendall did just the opposite.  COVID-19 motivated him- during his senior season at Rocklin High School, he was the league MVP out of 6 teams.

“Outdoor basketball hoops became my best friend. I even built a gym in my garage. I didn’t let COVID stop me from doing what I loved,”

I have been playing basketball my whole life and I thought there was not much more I enjoyed, but during the year off, I learned a lot about myself. I really got into golfing, lifting, biking, swimming, reading, yoga, and working. Johnson also got into other activities, “I got into music-making and I started golfing. I did music for a little bit. But during the year we missed basketball, I kind of got more into golf and bought myself a pair of custom clubs, because I am a tall fellow.” Dane is 6′ 8″, so it must have been hard to find clubs that are that length but I’m happy he did.

Each player had a similar answer when talking about their hopes- to keep playing. Kendall and Johnson are going to go back for another year in hopes of a scholarship and Nash is going to play for fun but says if there was an opportunity for him to keep competing, he would take it in a heartbeat. Johnson also hopes that the bleachers are filled with fans next year- at Folsom College, the home games were closed until the last of the season.

Everyone was excited to be back this year, but COVID-19 could still be felt. Multiple games had to be forfeited due to positive COVID tests. Johnson is worried about another booster shot and said, “’I’m concerned if I have to get another booster vaccine because it made me feel very sick after I got it and made me get a little out of shape.”

After my season at Sierra, this was one of my biggest concerns that led to me finally lacing up the shoes for good and retiring from competitive basketball. Being back on the court was worth the wait, but was a different experience for each athlete.

A lot can happen in a year, and going through quarantine either makes you want to be the best at basketball or it leads you to another amazing passion. Life lessons were learned during these times that we will keep with us forever. At the very least, we can look back with no regrets and be happy we had the opportunity to play after COVID.