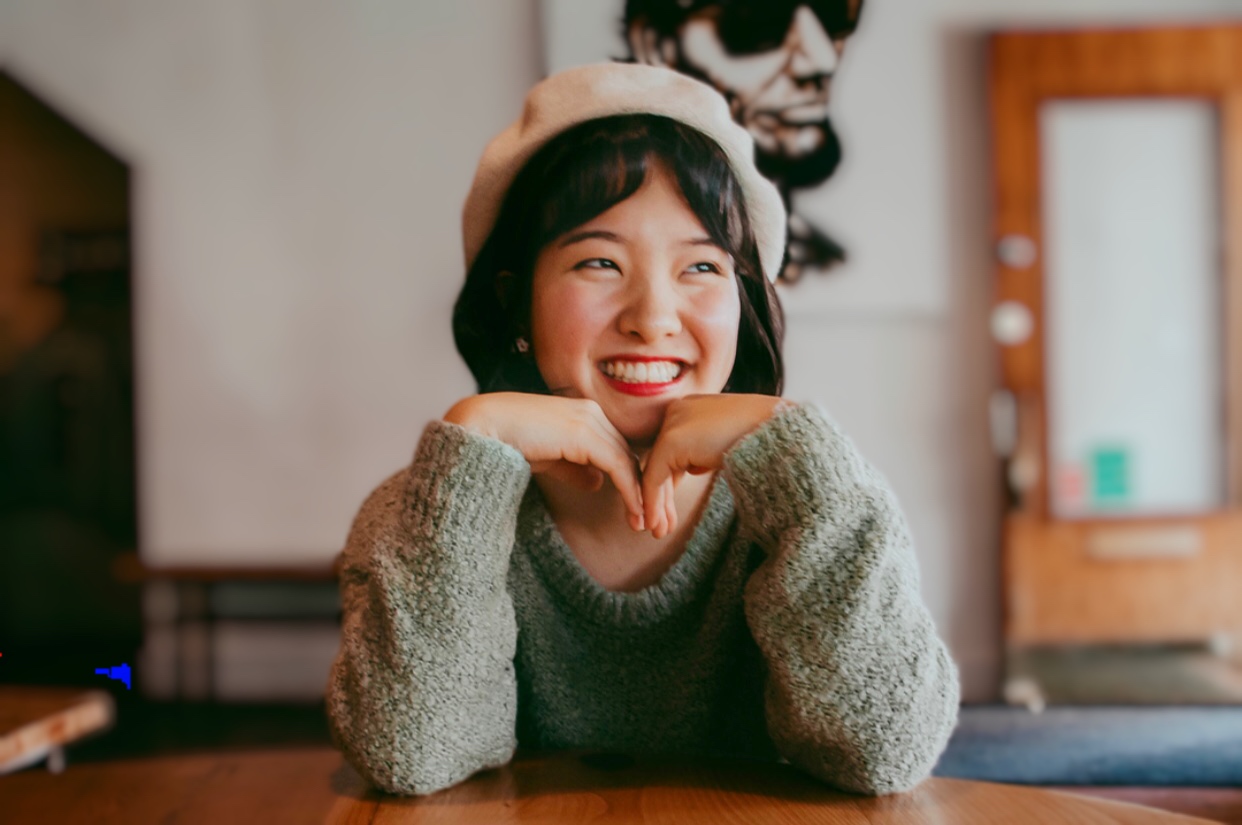 Every morning, Haruka Ogawa would wake up to the sight of string lights above her dorm room bed, an experience so uniquely American for her. As she stepped out into the cold air to get ready for her day, her eyes would catch the memories of her old life hanging on the walls — a group photograph of her dance team, or a snapshot of her graduation ceremony from her high school back in Japan.

Just a few months prior, Ogawa was living in a suburban city outside of Tokyo, visiting the bustling metropolis each weekend with her friends. She was used to the colors, the sights, and the sounds of the place she grew up. Now she was walking through a campus of unfamiliar trees and faces, in a country where everyone spoke an unfamiliar tongue.

Coming to America was not the path that Ogawa always felt destined to take, but it was the one that she knew was right when the moment came. She watched as her high school friends passed rigorous university entrance exams and selected majors that left little room for indecision after the selection had been made. “I just couldn’t make a picture of myself being a university student in Japan,” recalled Ogawa. It was not until her father sat her down to ask her what she felt was most vital to her university experience that she realized her motivation to study abroad.

With an aunt and uncle already living in northern California, the United States became the ideal option for Ogawa’s study abroad experience. In one, swift move she packed her things, left her home, and headed to the country where “everything is fried!” The adjustment period included more than fried food, however. Ogawa had to adapt quickly to life on her own, without the aid of nearby family, all while attempting to understand the culture of a foreign nation.

To combat homesickness and to help adjust more quickly, Ogawa developed connections with other international transfer students. “I really wanted to connect with international students who had already been here because they might have been through the hardships that I was having.” She immersed herself in English as a Second Language (ESL) classes and pursued opportunities within her classes that would encourage her to grow and engage with her new community.

Today, nearly two years after she first left Japan for university, Ogawa has become both a student senator and a peer leader at Sierra College and plays an active, supportive role in the community of international students on campus. Once or twice a week she will call her family back in Tokyo, sharing the experiences of her distant adventures overseas.

One day she will return home for longer than a short visit to the city whose lights and sounds she remembers so well. Until then, she will continue to happily take in the sights and experiences of a new place. Grinning brightly from ear to ear, Ogawa will gladly tell you one thing: that is when she’s happiest. In her mind, there is no greater pleasure than that which comes through learning and caring for her community members. Whether that community is in the United States, Japan, or somewhere else entirely, it is certain that she will continue to spread her infectious laugh and genuine love of new experiences to those around her.