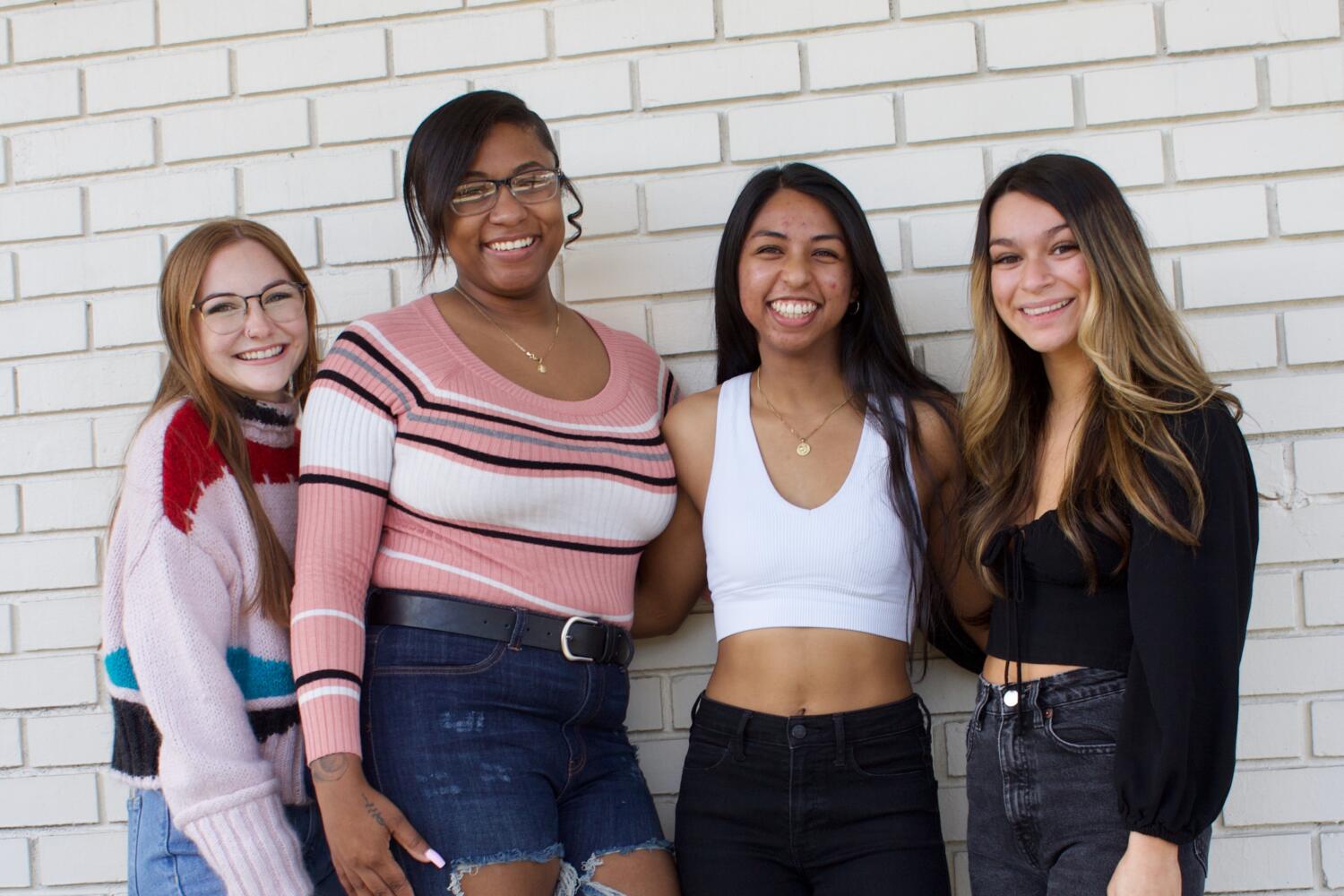 Bends and Banks: Communities, Water, and the American River, is a set of five stories produced by a team of journalist fellows in Spring, 2022. The team includes four student journalists: Madalyn Wright, Vontress Ortega, Katelyn Vengersammy, and Aviana Loveall. They were all awarded through the California Humanities “Emerging Journalist” Fellowship with the Journalism program at Sierra College.

Fellows Investigate the Role of Local Waters for Communities

Within this fellowship, the team were required to meet with the grant program leads at California Humanities, Director of Media and Journalism, John Lightfoot, and co-founder of StudiotoBe and former Chief Executive Officer for the Center for Investigative Reporting, Joaquin Alvarado.

They met a total of three times during the development of their storiesto share out their reporting plans and get input. The team also met statewide with fellows and faculty advisers at other California Community Colleges to brainstorm story ideas relevant to teams in different regions of the state.

And they met each week with each other and their faculty adviser. Their aim was to develop an investigative journalism project on a locally relevant story. Ultimately, they landed on the role water plays in their drought stricken region as places for respite, recreation, and community, yet facing issues of pollution and inequity. The waters of the American River ran through their story.

Wright shot a photo-essay with volunteers who are a part of a local non-profit, and test the American river each week for E. coli., “Citizen Science: Tracking E.coli in the American River.” 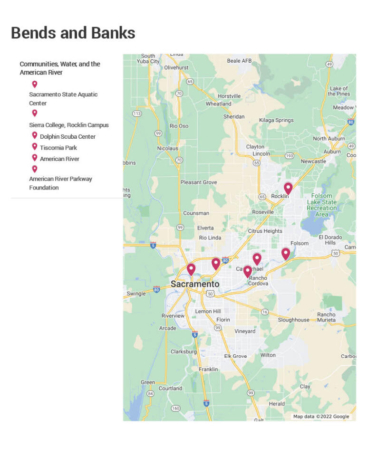 Wright also profiled a local scuba diver who dives in the American river, teaches young people diving and ecology, and works with other divers to clean up the river floor: “Community and Care: Diving the American

Vengersammy and Loveall partnered on a podcast at an Earth day festival on the Rocklin, Sierra College campus and vox popped environmental activists and leaders about the role of water in the work they do. Listen to this story here, “Water Wisdom with Katelyn Vengersammy.”

Together, the team made it their mission to tell the stories of different communities’ effects on the American River, and the river and its environs effects on communities. The American River gets over eight million visits every year, making it the most heavily recreated river in California. From eco-activists, to scuba divers and kayaking kids, the Spring ‘22 California Humanities Emerging Journalist fellows at Sierra worked to bring you their multimedia stories.

In response to reporting done during this project, the fellows began a social media campaign to help keep the public informed of when the E. coli levels in the American River become dangerous. The social media pages are updated regularly with the most recent test results and locations for community members to check before they head out for a day on the river banks. The crafted graphics and account were built to be accessible and easily digestible. These profiles aim to be a household name in the Sacramento area- as common to check as grabbing a towel before heading out for a day on the river.

Their hope is to eventually pass on the accounts to a group just as passionate about empowering the public with this information. Until then, fellow Madalyn Wright keeps the accounts updated. You can access the 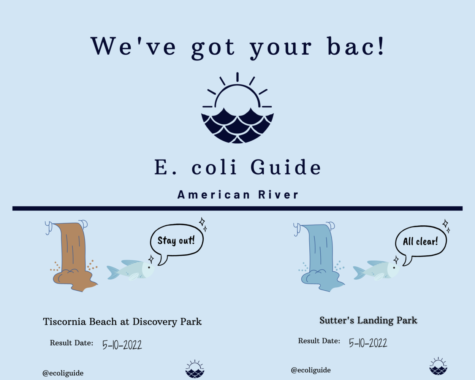 Any views or findings expressed in the five stories that make up, “Bends and Banks: Communities, Water, and the American River,“ published here on Roundhouse News & Review, do not necessarily represent those of California Humanities or the National Endowment for the Humanities. 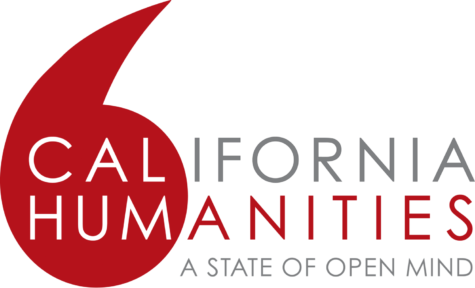