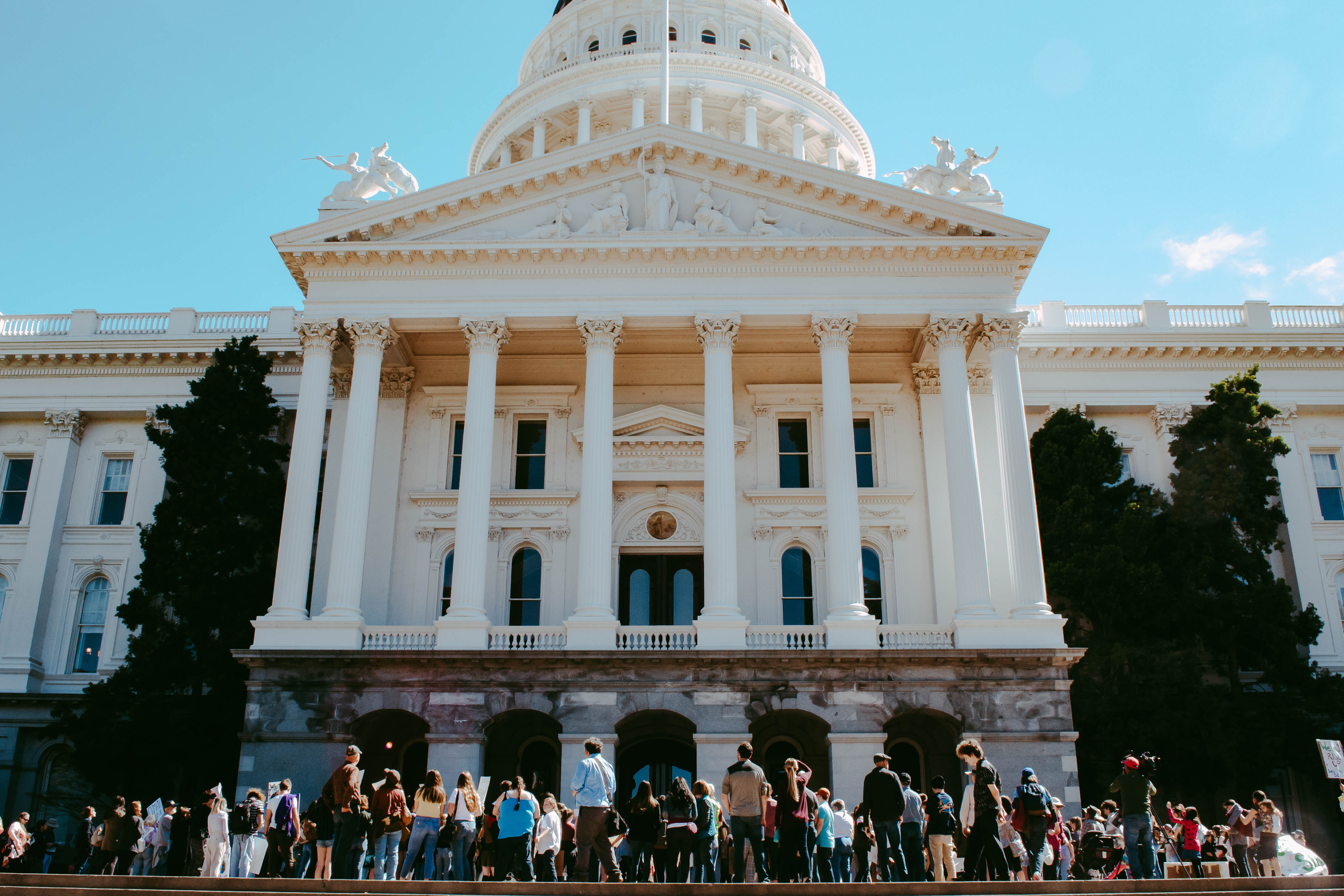 It has officially been two years since the start of the mask mandate in California and people, including students, still have strong opinions.

Challenging the State from Folsom High

In the third week of February, 2022, the Folsom Unified School District was bombarded with numerous protests led by students across multiple campuses. Folsom High School faced a walk out on February 15. Groups of students were skipping class to leave the school and speak their opinions- holding up signs saying, “Free to Choose,” “No More Mandate,” “Let Us Breathe,” and “My Body My Choice.” These were just some of the signs that were seen at the protest, as more and more students gathered onto the intersection of Iron Point Road next to the high school.

A senior at Folsom High School, who will go by Anonymous Informant due to privacy reasons, was on campus as it was taking place but did not participate. She holds a strong opinion that many hold but can’t voice due to backlash. She spoke with me on her stance on this protest.

“I remember being really embarrassed about that protest because I was watching them walk out of the Small Gym during my lunch. I was at first really mad, then I just found it funny because these people obviously didn’t do any research about masks. They are just listening to everything their parents are saying without even questioning it,” Anonymous Informant recalled.

This is how many of her friends felt, too. She explained that parents were heavily involved in this event: “They were the whole reason this happened. There were pictures of parents dropping off Starbucks for over 100 students and boxes upon boxes of pizza for them. The parents are also responsible for calling their kids out of school when they left to protest on the intersection by the school,” she added.

Some anti-mask students could be heard complaining that the Superbowl was held the Sunday before and that masking the students was an “abuse of power.” Many students cheered and agreed with this statement, and others were visibly uncomfortable.

The First Amendment At Play

Public school students are protected under the First Amendment. They are able to speak their opinions within the “schoolhouse gates,” as the U.S Supreme Court puts it. However, according to the Freedom Forum Institute,  the courts allow school officials to regulate certain types of student expression- giving administrations the power to prohibit anything that will disrupt the school environment.

Although the students at Folsom High have the right to state their concerns and opinions, the protest created disorder and put many individuals at risk. During the time of this protest the Omicron variant of COVID-19 had been the fastest spreading variant thus far. This maskless movement could have caused a spike in cases, putting students who were not involved at a serious health risk, too.

The day of the protest, Governor Newsom had announced via twitter that the statewide indoor mask mandate will come to an end. However, this wasn’t a universal standard. The California Department of Public Health  required that masks still be worn in schools, healthcare facilities, and public transits. The rumors of updated masking policies had fueled the student protests.

The Effects of the Protest

Under normal circumstances, there are consequences for ditching class or impeding the ability for your classmates to learn. Anonymous Informant recalled that the vast majority of students protested with no repercussions.

“Only one girl got a suspension because she tried to take off multiple peoples’ masks. Other than that, none of them got detention or anything,” she said.

The school administrators claim they took no action to remain neutral in the face of such polarizing times. This Switzerland approach left many students feeling unsafe and unprotected.

I followed up about a week later with the same Folsom High student to talk about the campus climate after the pizza-fueled walkout. “It didn’t affect the school at all, the next week everyone acted as if nothing happened,” she recalled.

She went on to note, “Yes, students have the right to speak their minds and protest, but I just wish they wouldn’t at school because of how pointless it all became. No matter how hard you try to fix things at [Folsom High], nothing will change [due to the administration].”

There was significant social media attention around this event. Not only were students from Folsom High posting about this on their social media accounts, but Folsom High Alumni took part in the conversation. Eventually it got all the way to American conservative political influencer, Candance Owens who reposted a picture of maskless Folsom High students onto her Instagram story the day after the protest. It stated that over forty students who chose to be maskless were forced to sit in the gym.

Now, over two months out from the protest in April 2022, wearing masks is no longer required indoors in almost any facility- although it is still recommended. Even with students protesting, it was never truly up to the school- administrators had to follow state and county guidelines. Now, masking is a choice, giving autonomy- and in some cases, protection-  back to the students. The Folsom High school senior, that was referenced in this story, still wears her mask today.

Students aged 24 and younger make up 92% of the