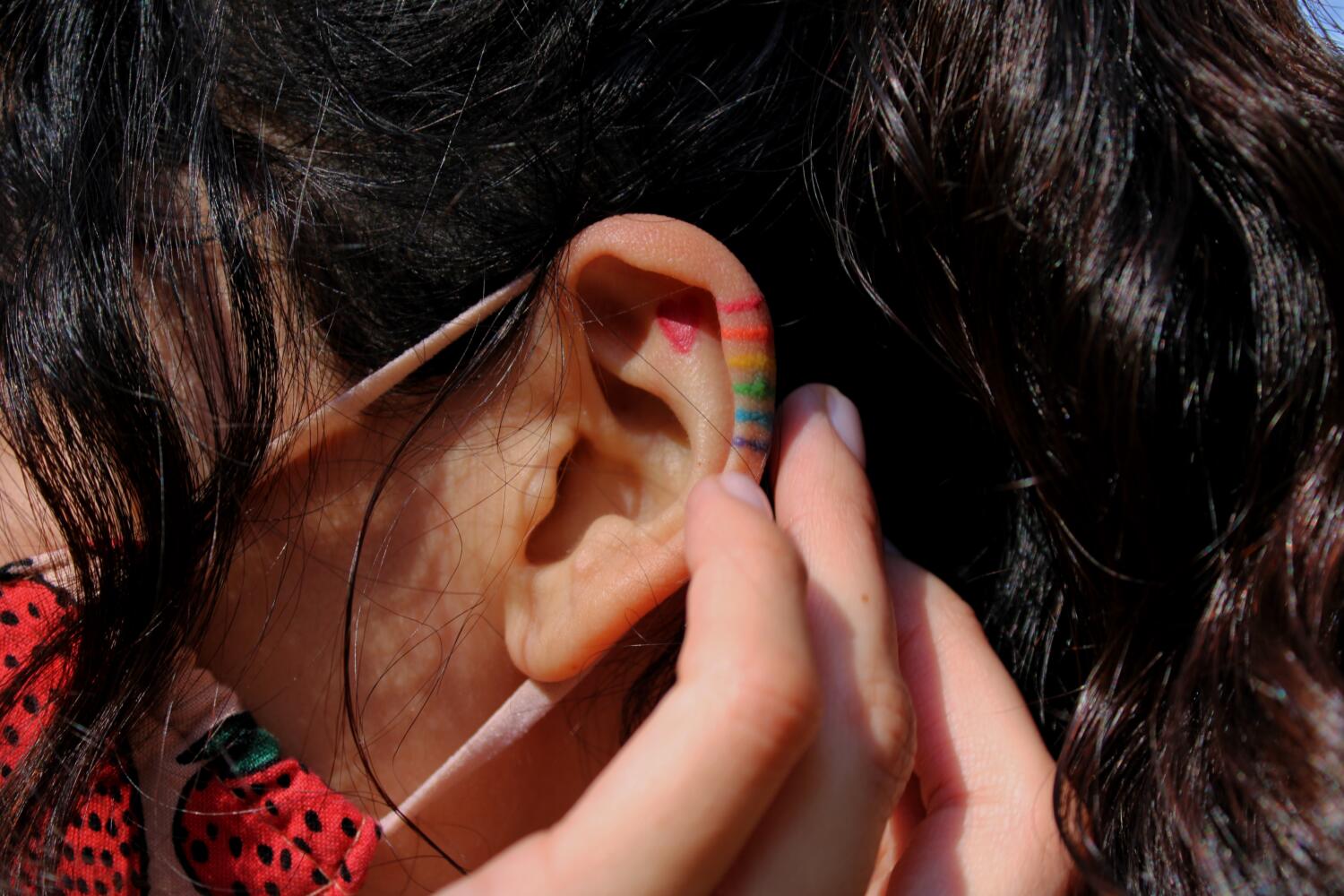 Students aged 24 and younger make up 92% of the college-attending population, and approximately 1 in 6 people aged 18-24 as of 2021 identify as lesbian, gay, bisexual, or queer. (LGBTQ+). Despite the many students who identify in these ways, colleges have struggled to create a safe and inclusive environment for LGBTQ+ students.

In recent years there has been a rise in inclusive legislation such as the California FAIR Act, also known as Senate Bill 48, which extends equal educational rights and opportunity to all students in the state regardless of gender, gender expression, and sexual identity. This act also requires school staff training every 2 years on how to create LGBTQ+ inclusive environments and curriculum, as well as allocate resources to support programs like campus Pride clubs, safe spaces, counseling, and suicide prevention policies.

However, there has also been an increase across the nation in anti-LGBTQ+ bill proposals with 2021 making a record year of 117 bills introduced that were specifically targeted at LGBTQ+ youth in sports and bathroom access, among other restrictions. In turn, this reduced sports participation by transgender persons, not always by choice.

Title IX, a federal law that prohibits discrimination based on gender or sexuality in educational settings. This should be a cornerstone of LGBTQ+ protection. However, many colleges have filed for exemption from Title IX.

Exemption reasonings come in a wide range such as private universities exercising their right as private institutions to have more control in the admissions process and religious institutions filing an exemption largely to reject prospective students based on the applicant’s religious (or not religious) affiliation.

The creation of a safe and equitable campus environment goes beyond legislation. LGBTQIA+ education safety advocates state that safety starts with the instructors and staff dedicating time to learn about the spectrum of gender and the difference between gender and sexual orientation, working to reduce the amount of gendered speech in their classroom such as, “throwing like a girl,” or assuming pronouns, creating inclusive curriculum, and putting gender-role challenging posters or signs in and outside of their classrooms. This could range from a woman in firefighter gear all the way to an “All Genders Welcome” sign.

In California, only 5 out of 115 community colleges have a professionally staffed resource center to provide a safe space for LGBTQ+ students and staff. Sierra College is one of those 5 and the Rocklin campus’ Pride Center provides a safe space for LBGTQ+ students to reach their educational goals. The Pride Center staff also organizes their annual “Pride Days,” a three-day event aiming, “​​to provide a safe and supportive learning environment for Sierra College’s Lesbian, Gay, Bisexual, Transgender, Intersex, and Queer students as well as rich academic and cultural learning opportunities for all students and guests. The events seek to ensure that LGBTQ+ students see themselves in the version of reality taught to them by Higher Education.”

The students, staff, and faculty at Sierra College went a step beyond the Pride Center and also created the Rainbow Alliance club. Student Club President, Christina Racine, spoke with Roundhouse about the importance of safe spaces on campus. Racine explained:

“It’s just hard to get out of your own shell and meet people who are like-minded. This really gives an opportunity for people to be vulnerable and to make friends in a safe space.”

The Rainbow Alliance club hosts a weekly “Queer Cafe,” in the Sierra College quad. Club members set out a table decorated with a rainbow cloth and mini pride flags where they serve free coffee. This campus presence allows queer students and allies a way to talk with club members in an open, relaxed setting. This offers a more organic setting for students rather than facing the nerves of walking into a club meeting without knowing anyone.

“I think the staff here are doing a great job. It’s honestly very impressive to see how much they really care… I’m really proud that committees like the Spectrum committee are focused on helping with the safety and mental health and more awareness of the LGBTQIA community… Just a friendly hello and recognition can mean the world to somebody,” Racine said.

While many California Community Colleges are struggling to meet the needs of their LGBTQ+ student base, Sierra College offers many different kinds of support and resources. The Pride Center and Rainbow Alliance club are campus resources that not only offer refuge to queer students but serve as an example of what is possible on other college campuses.

Written and Photographed by Madalyn Wright | Reported by Lucy Karyagina