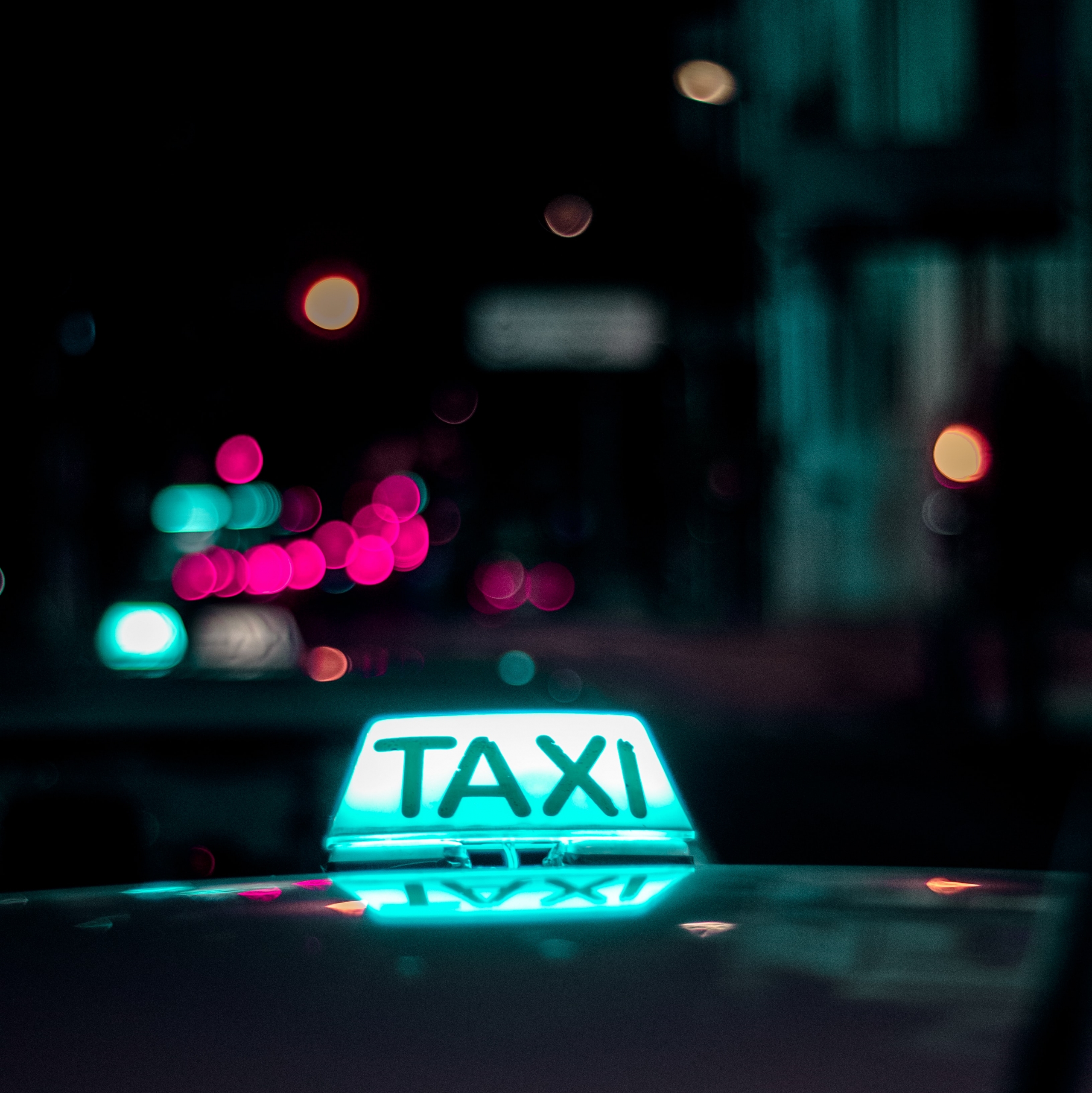 While there are complications that come with the gig economy, what most supporters like is convenience. Gig companies focus on the service sector and utilize online space to link customers and service providers. It is challenging for the gig economy to apply traditional labor regulations and employment standards. This is where the bone of contention between the state of California and gig companies emerged.

The proposition known as CA Prop 22 exempted gig companies from treating individuals who work for them as employees. Uber and other corporations paid for Prop 22 and spent millions on advertising. While the California legislature pushed for individuals working in the gig economy to be treated as “employees,” and not as “independent contractors.”

For the gig companies, that would have meant digging deep into their pockets to pay for the employee’s benefits including minimum wage, sick leave, overtime, unemployment insurance, and workers’ compensation if the law came into effect. They argued that they are not employers since their only responsibility is to connect the two clients, customer and service provider. In this case, the company’s purpose is to offer a platform where the drivers can meet their clients, and individuals that need a ride can get drivers.

Some drivers on the other hand have the opinion that working as “independent contractors” denies them benefits that other employed workers enjoy. Jadira Dressler, an Uber driver I interviewed said:

“App-based driver companies want us to vote for Prop 22. It would make drivers independent contractors with some benefits such as minimum wage, but drivers would not be entitled to the company’s health insurance coverage.”

On the other hand, being classified as employees could deny them the autonomy they enjoy as independent contractors. Dressler said, “There is also a negative aspect of being classified as, ‘employee’; you will lose your freedom.”

Thus, drivers are on the crossroad, not knowing what exactly to support in this fight between lawmakers and app-based gig companies.

The multi-national gig companies had high hopes that if Prop 22 passed, they would be able to retain their drivers as independent contractors. The companies won and they are happy that individuals will keep working as independent contractors. The CEO of Uber, Dara Khosrowshahi, said that they are moving forward to push for new laws elsewhere similar to Proposition 22.

In a follow-up interview with Dressler, she said that she is glad that she can decide when, where, and how much she wants to work. Although, on the downside, she is not eligible to get standard benefits and protections that a regular business would provide.

Still, she said, “I’m happy to be an independent contractor and be able to have another job that provides standard benefits for employees.” Dressler also commented that even though Prop 22 passed, due to the pandemic, she is no longer working for any of the gig companies. Maybe next year, she will continue again.